Dohring got his start in commercials and then moved onto a number of small roles in movies and television. He has appeared on a number of television series, including Roswell, Cold Case, The Division, Judging Amy, JAG, The Parkers and Boston Public.

He has also starred in the feature films Walking on Water, Train Quest, Deep Impact, Black Cadillac, Deep Below and Broken Record, as well as the Disney Channel movie Ready To Run. 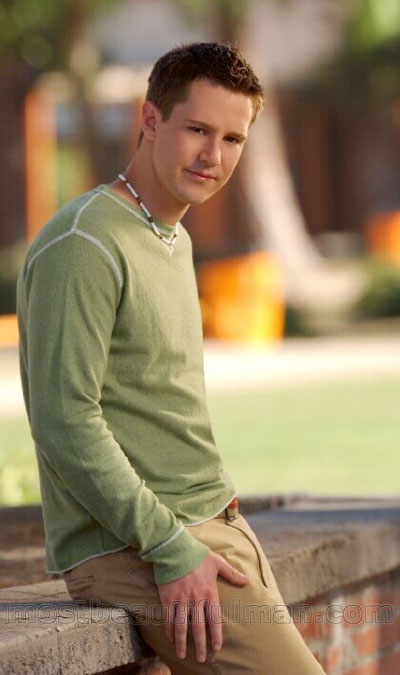 Dohring is best known for his portrayal of Logan Echolls in the television show Veronica Mars, which he was nominated for an Ivy award for Best Supporting Actor in a Drama Series in 2006.

Dohring has a new straight-to-DVD movie release that was scheduled to be available in March 2007, The Deep Below.